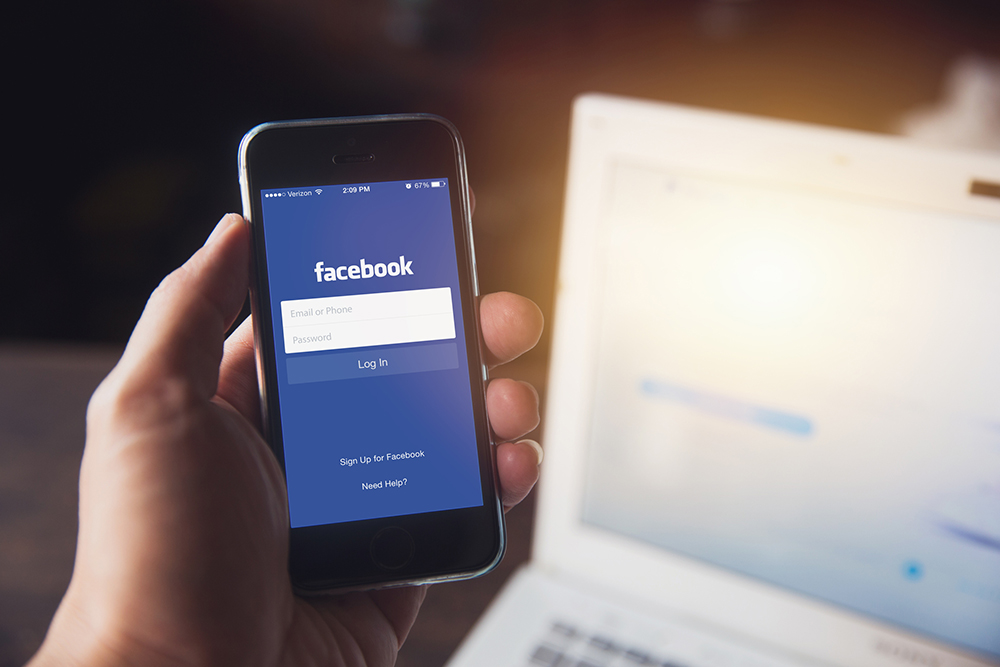 Some of Sandberg’s points:

There is systematic bias, Sandberg says.

Diversity Is the Right Thing to Do

People say they support diversity because it is “the right thing to do,” but that’s not enough, Sandberg says. Do it because it’s the smart thing to do. Diverse companies perform better, she says.

What about men who now say, I won’t meet one-on-one with a woman, or I won’t take female subordinates out to dinner (but I do take the men out)? That deprives the woman of important mentoring and socializing opportunities. (Mentoring is hugely important, she says.) Or, how about the company where the socialization consists of deep sea fishing, cigar bars, and whiskey tastings. Pay attention. And about the dinners, if you won’t take women, don’t take men, Sandberg says.

We need public policy changes around leave, Sandberg says. We’re the only developed country that doesn’t have it. We need it for maternity and family issue. And we need changes to bereavement leave. At FaceBook, we’ve recently gone to 20 days paid leave for bereavement for close family, and 10 days for extended family.

You can sell it to the CFO—it doesn’t cost a lot because it’s rarely used.

On a personal note, Sandberg mentioned that she had lost her husband, and talked about people who think, I don’t want to mention someone’s tragedy for fear it remind them and upset them if I bring it up. What do they think, Sandberg says—that I’ll say, Oh, I forgot that my husband died?