The United States Supreme Court today ruled that the government “is required” to obtain a warrant if it wants to gain access to data found on a civilian’s smartphone, but only when it’s related to the user’s location data (via The New York Times). 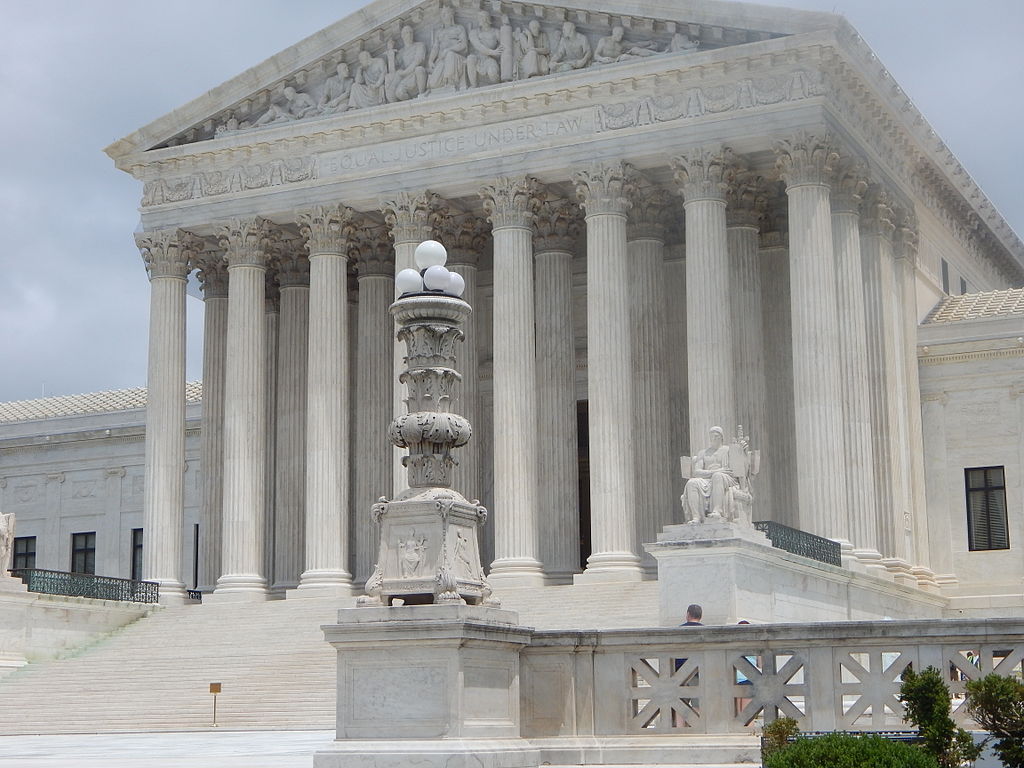 The decision is expected to have major implications for digital privacy moving forward as it pertains to legal cases, and could cause ripples in unlawful search and seizure cases that involve personal information held by companies like emails, texts, internet searches, bank records, and more.


In a major statement on privacy in the digital age, the Supreme Court ruled on Friday that the government generally needs a warrant to collect troves of location data about the customers of cellphone companies.

But Chief Justice John G. Roberts Jr., writing for the majority, said the decision was limited. “We hold only that a warrant is required in the rare case where the suspect has a legitimate privacy interest in records held by a third party,” the chief justice wrote. The court’s four more liberal justices joined his opinion.

Today’s vote in the case Carpenter v. United States came down to a 5-4 ruling, and originally emerged from armed robberies of Radio Shacks and other stores in Detroit dating back to 2010.

In the case, prosecutors relied on “months of records” obtained from smartphone makers to help prove their case, ultimately showing communication between Timothy Ivory Carpenter outside of a robbery location — with his smartphone nearby — and his accomplices inside of the location. The companies reportedly turned over 127 days’ worth of Carpenter’s records, with information as specific as whether or not he slept at home on any given night or if he went to church on Sunday mornings.

This led to the question by the Supreme Court justices as to whether the prosecutors violated the Fourth Amendment in discovering so much data on Carpenter’s movements. Now, police will have to receive a warrant issued by the court in order to obtain any smartphone data as it relates to the owner’s location data.

As the case continued, Apple and other technology companies filed a brief in August 2017 arguing against “rigid analog-era” Fourth Amendment rules. The brief deliberately stayed neutral on the topic of choosing sides, but urged the Supreme Court to continue bringing the Fourth Amendment law into the modern era. The companies stated that customers should not be “forced to relinquish Fourth Amendment protections” against intrusion by the government, simply because they choose to use modern technology.