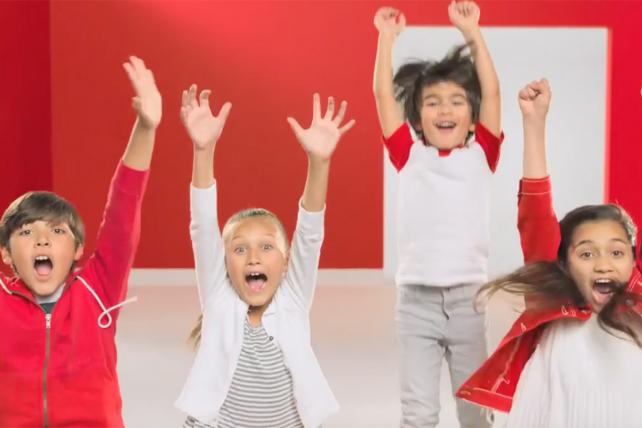 Making that “Target Run” just got a lot faster. As it invests in new technology like same-day delivery and drive-up service to compete with Amazon, Target is emphasizing such efforts in the new iteration of its one-year-old “Target Run” campaign, which focuses on how Target supplies everyday essentials.

“We’re evolving the campaign to highlight the new ways [consumers] can choose to complete their Target Run, how, when and where it’s best for them,” said Rick Gomez, executive VP and chief marketing officer at Minneapolis-based Target, in a statement. “At its core, it’s a campaign designed to help our guests make the most of their day.”

The campaign is also designed to highlight the recent innovations Target has made as part of a multi-billion-dollar store improvement strategy CEO Brian Cornell announced in early 2017. Late last year, the retailer bought Shipt, a same-day delivery service, for $550 millionthe service will be available coast-to-coast by the holidays. The company is also in the process of rolling out drive-up delivery, where consumers can have their purchases brought out to a designated area of the parking lot without having to leave their vehicle. Such new offerings are helping Target in its race against ever-expanding Amazon, which recently partnered with certain automotive brands on delivery to cars.