President Donald Trump’s proposal to merge the federal Department of Labor (DOL) with the Department of Education (DOE) is being called a long shot, but if it does eventually come to pass, it could bring both pluses and minuses for employers. 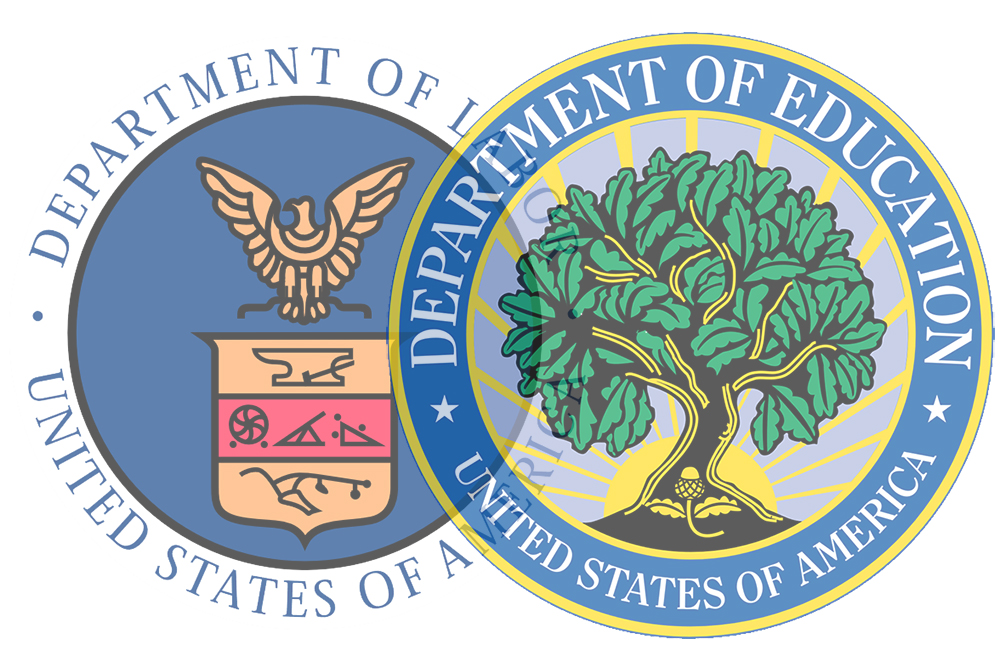 The plan is part of a proposal unveiled June 21 that also would revamp other parts of the federal government, particularly social welfare programs.

The new merged labor and education department would be called the Department of Education and the Workforce. The administration is touting the plan as a way to make government more efficient, but specifics about what a merger would look like and how it would affect employers are unknown.

“It depends on the resources dedicated to the consolidated agency,” James P. Reidy, an attorney with Sheehan Phinney Bass & Green PA in Manchester, New Hampshire, says. “Like any other merger or consolidation of different organizations with some overlap or similarities, it could take time to sort things out, reduce redundancies, reassign personnel, and define mission/direction. This could mean that DOL enforcement activities are reduced, delayed, or curtailed for a period of time.”

Reidy, coeditor of New Hampshire Employment Law Letter, sees some possible pluses to the proposal. He says “combined resources and efforts focusing education to better prepare students and workers of all ages to adapt to our evolving economy” could be beneficial. Also, a merger could reduce federal spending where there are redundancies, he says.

But he also sees minuses to the proposal. “In addition to partisan bickering in Congress and challenges from unions representing employees in each department, the other disadvantages would include a muddied mission and a much larger agency with a confederation of bureaucrats without a clear direction or purpose.”

The plan calls for the merged department to include four main sub-agencies: (1) K-12, (2) American Workforce and Higher Education Administration, (3) Enforcement, and (4) Research, Evaluation, and Administration.

One area of interest for employers involves the enforcement subagency. The plan says that agency “would include worker protection agencies from DOL that are responsible for enforcing statutes relating to workers’ pay, safety, benefits, and other protections, as well as federal workers’ compensation programs.” The subagency also would include DOE’s Office of Civil Rights

Another part of the plan involving employers says that the American Workforce and Higher Education Administration “would be charged with ensuring that American workers possess the skills necessary to succeed in the workforce.” It says the agency would bring together current DOL workforce development programs and DOE vocational education, rehabilitation, and higher education programs.

Any merger of the departments would require Congress’ approval. The plan’s prospects there are seen as slim, with Democrats expected to oppose it along with enough Republicans to make passage unlikely.