The Wi-Fi Alliance has officially started certifying WPA3, the next-generation security standard for wireless networking devices (Via Engadget). The new protocol addresses a number of potential vulnerabilities that exist in WPA2 for both personal and enterprise networking environments. 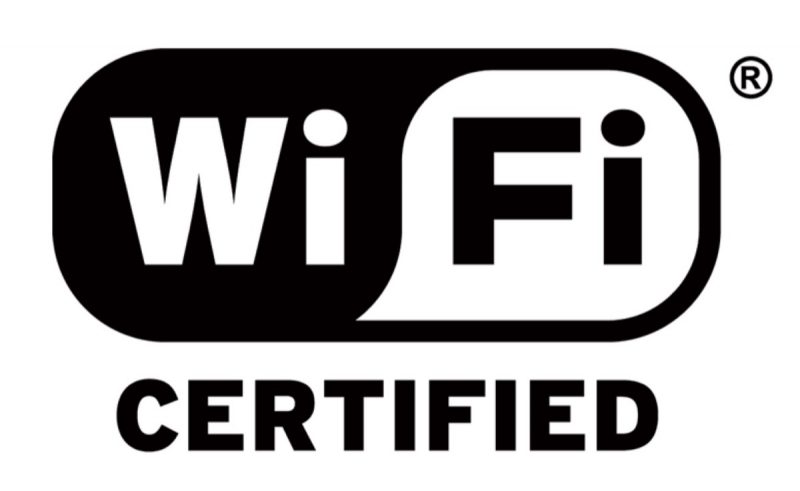 For example, WPA3-Personal includes a more robust password-based authentication system that reduces the chances of a hacker guessing your password, individualized data encryption to protect against Wi-Fi eavesdropping, and the ability to protect data traffic even if a password is compromised after the data was transmitted.

Support for WP3A must be built into devices for the protocol to be enabled, so it won’t start coming into general use for a while yet. The good news is that WPA3 will retain interoperability with WPA2 devices, so there won’t be a need to update every device on the same network.

The Wi-Fi Alliance expects WPA3 certification to increase over the next year, and as adoption grows, the protocol should eventually become a market requirement for all Wi-Fi certified devices.
Discuss this article in our forums