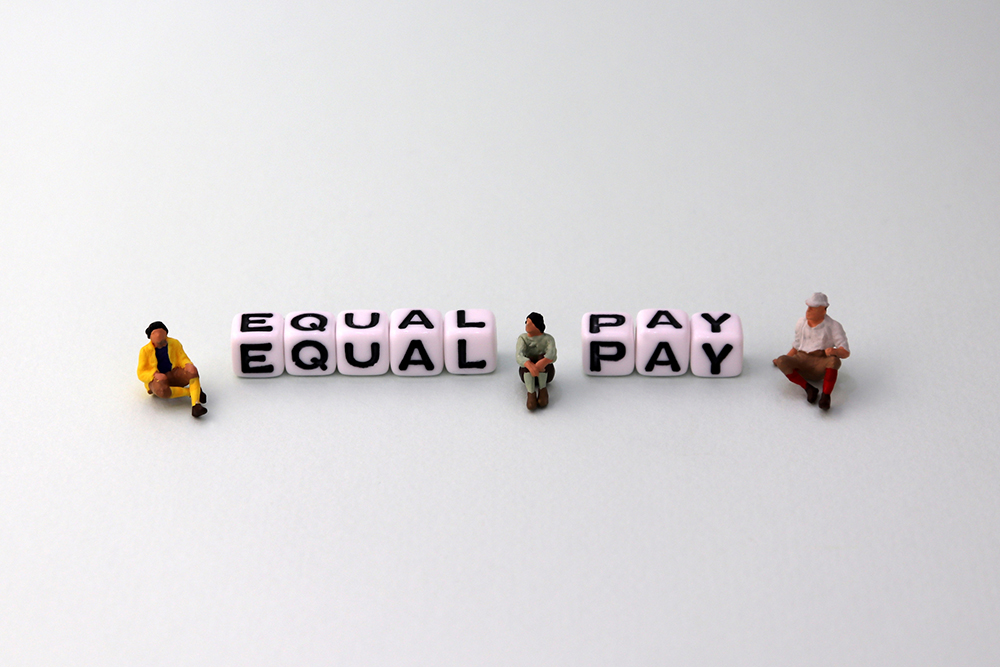 The new law prohibits more than just gender-based pay discrimination. It amends the New Jersey Law Against Discrimination (NJLAD) and makes it illegal for an employer to pay employees who are members of a protected class recognized under the NJLAD at a lower rate than employees who are not members of a protected class for “substantially similar work” unless a pay differential is justified by a legitimate business necessity.

“Substantially similar work” is determined by a combination of the “skill, effort and responsibility” required for the position and isn’t limited to employees who work in a specific geographic area or region.

The law allows an employer to make a pay differential only if it demonstrates that:

The new law makes it easier for employees to win pay discrimination cases since all they need to show is that they were paid unequally for “substantially similar” work rather than the previous standard of “substantially equal” work. Employers aren’t permitted to reduce an employee’s compensation to achieve compliance.