Plan Must Cover Room, Board for Residential Mental Health Treatment

Because a group health plan covered room and board expenses for stays at skilled nursing facilities, the Mental Health Parity and Addiction Equity Act (MHPAEA) required it to do so for residential mental health treatment facilities as well, a federal appeals court ruled in Danny P. v. Catholic Health Initiatives, No. 16-35609 (9th Cir., June 6, 2018). 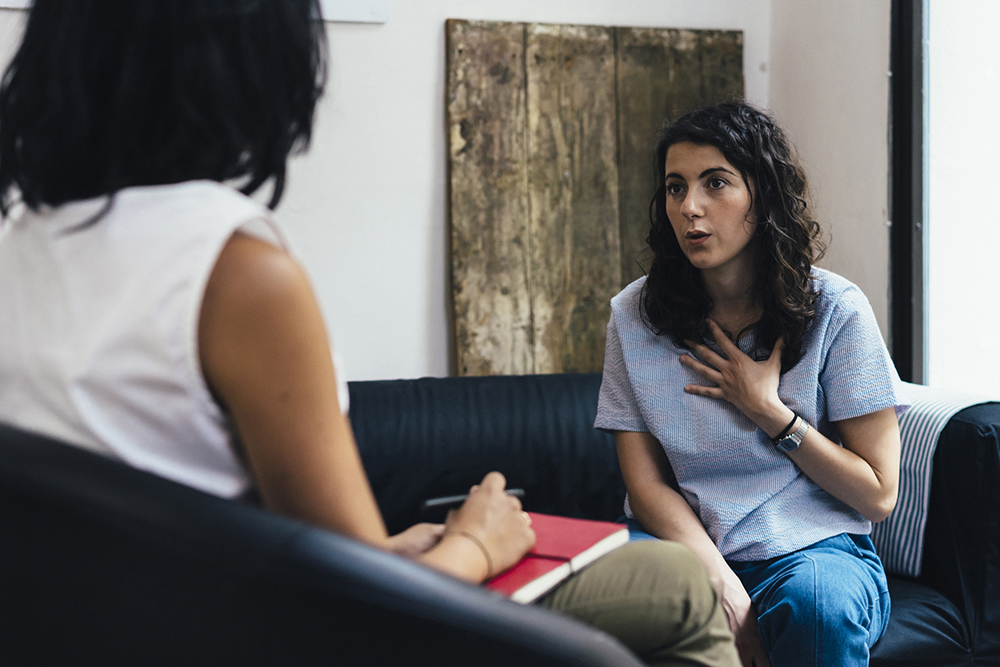 Nicole B., who was covered under CHI’s plan, was admitted to the Island View residential treatment program for an 11-month period. Danny P. sought to have the plan cover her treatment there, including room and board costs, but the plan denied room and board coverage. After exhausting the plan’s administrative remedies, Danny P. filed suit under the Employee Retirement Income Security Act (ERISA).

The federal district court granted the plan’s motion for summary judgment, finding that the MHPAEA did not require coverage for stays at licensed inpatient residential treatment facilities to be no more restrictive than that provided for stays at skilled nursing facilities. Danny P. appealed this decision to the 9th U.S. Circuit Court of Appeals.

Under the MHPAEA, if a health plan offers mental health and substance use disorder benefits, any financial requirements or treatment limitations imposed on those benefits must be no more restrictive than for medical and surgical benefits.

The interim final MHPAEA regulations that the U.S. Department of Labor and other agencies originally issued in 2010 did not address whether this would apply to residential mental health facilities vis-à-vis skilled nursing facilities. The permanent final rules ultimately issued in 2013 do require parity in this context, but the facts at issue in this case occurred when the interim rules were still in effect.

While the interim final rules avoided the “scope of services” question, “they did indicate that mental and medical/surgical benefits must be congruent, and that limiting the former while not placing a similar limitation on the latter would be improper,” Judge Ferdinand Fernandez wrote for the unanimous three-judge appellate panel.

The court cited the agencies’ statement in the interim rules that if a plan excluded benefits for a mental health condition within a given “classification” (e.g., outpatient, in-network) for which the plan provided medical surgical benefits, the exclusion would be considered a treatment limitation. “Those statements strongly suggested that a plan cannot allow room and board costs at a skilled nursing facility where one is an inpatient, while denying them at a residential treatment facility where one is an inpatient,” Fernandez wrote.

The court also found it relevant, though not legally controlling, that the 2013 final rules made it explicit “that coverage at residential treatment facilities must, indeed, be like the coverage at skilled nursing facilities.”

The plan argued that the MHPAEA is so vague that applying its provisions before the final rules were issued was a violation of constitutional due process. The court disagreed, however. “Even if statutes lack perfect clarity until a court or agency speaks, that does not render their application unconstitutional,” Fernandez wrote in a footnote.

Therefore, the 9th Circuit reversed the district court’s judgment that the CHI plan was not required to cover room and board for stays at residential treatment facilities when it did so for skilled nursing facilities. “Were it otherwise, the lack of equity that the Parity Act was designed to repress would have become renascent,” Fernandez concluded.

As of its 23rd year, BLR’s Advanced Employment Issues Symposium is being renamed HR Comply.  By any name, it is the nation’s leading human capital management conference for HR professionals, executives, and in-house counsel. The superior content and expert presenters will help you get ahead of workplace policy updates with a one-stop, all-bases-covered overview of breaking updates and proven best practices. Learn more about HR Comply 2018, being held in Las Vegas,  November 14-16, 2018.