Rhode Island employers need to be ready for the state’s new law requiring paid sick leave by July 1, when the law takes effect. 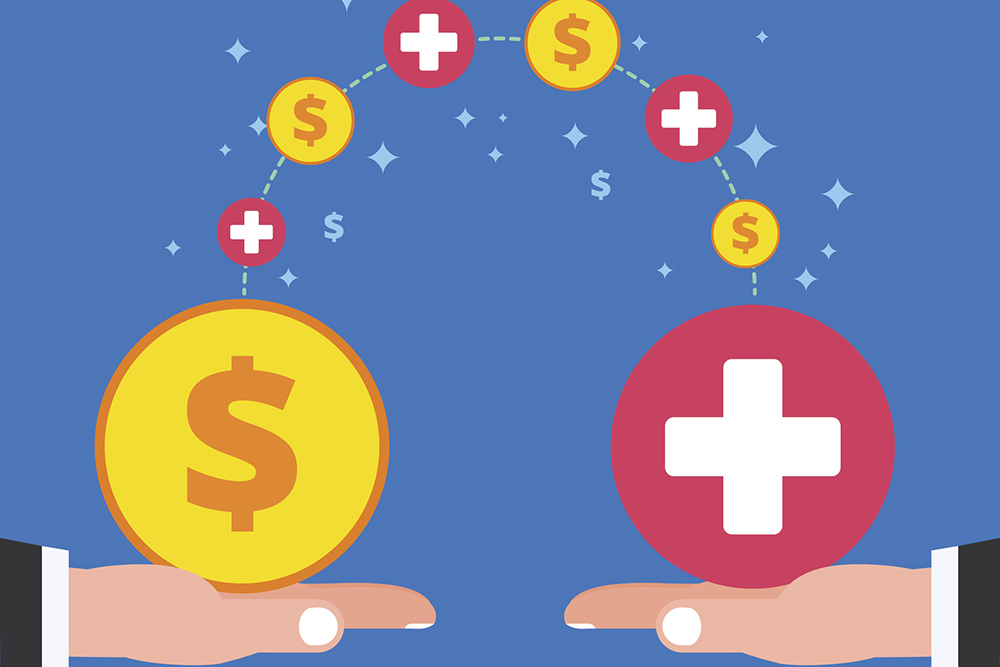 Employees taking paid sick leave must be paid at the same hourly rate and be provided the same benefits, including health care benefits, they normally earn.

Employees may use leave for their own illness or to care for or assist a “family member,” which includes traditional family members (i.e., children, grandchildren, grandparents, parents, parents-in-law, siblings, and spouses) as well as care recipients and members of employees’ households. Care recipients are individuals for whom an employee is responsible for providing or arranging health- or safety-related care.

Under the law, employees will begin accruing sick time at the commencement of employment or on July 1, whichever is later. Employers, however, are allowed to require a waiting period of up to 90 days before newly hired employees can use accrued paid sick time.

Employees who are exempt from the Fair Labor Standards Act’s overtime requirements are presumed to work 40 hours per week for purposes of the sick leave law unless their normal workweek is less than 40 hours.

Accrued but unused sick leave must be carried over to the following calendar year, but total accrual may be capped at 32 hours in 2019 and 40 hours in subsequent years. Alternatively, employers may pay out accrued, unused sick time at year’s end.

The law allows employers to require that sick time be used in minimum increments of up to four hours per day, provided the requirement is reasonable under the circumstances.

Joseph M. Cooper is an attorney at Whelan, Corrente, Flanders, Kinder & Siket LLP in Providence, Rhode Island. He can be reached at jcooper@whelancorrente.com.