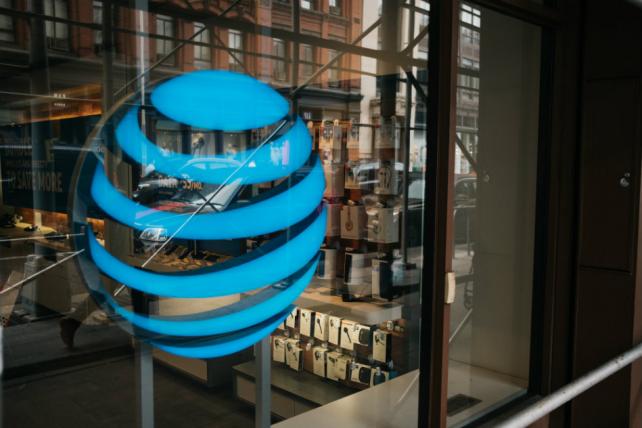 Welcome to Ad Age’s Wake-Up Call, our daily roundup of advertising, marketing, media and digital news. You can get an audio version of this briefing on your Alexa device. Search for “Ad Age” under “Skills” in the Alexa app. What people are talking about today: AT&T quickly followed up its acquisition of Time Warner by making a deal to buy AppNexus, an ad tech platform. As George Slefo writes in Ad Age, “The move will undoubtedly shake up the current ad landscape as well as challenge the so-called duopoly of Google and Facebook” by giving advertisers an alternative major destination for their spending. AppNexus offers publishers software to automate ad sales in formats like display, audio and over-the-top video. The experts Slefo talked to say AppNexus will provide the newly expanded AT&T the ad-tech “plumbing” it needs to sell its expanding portfolio of inventory. But AT&T still has other hurdles, like how to tie together consumer data across mobile, TV and other devices as it capitalizes on Time Warner’s content. Mike Baker, CEO at ad tech company DataXu, told Slefo: “While AppNexus would bring them all the ad tech plumbing they need, this kind of next-generation analytics would still be a missing piece.”

‘A real bike for real Americans’

Harley-Davidson, a Wisconsin-based brand heavily steeped in Americana, has been caught up in a trade dispute between the Trump administration and the European Union. And as a result, it’s shifting some production abroad. (It wants to avoid EU tariffs that were levied to retaliate against tariffs imposed by the Trump administration. Follow that?) Ad Age’s I-Hsien Sherwood writes, “It’s a move that runs counter to the narrative of Harleys as a quintessentially patriotic mode of transportationa real bike for real Americans.” But its advertising probably won’t change. And as Sherwood points out, some of the most “American” of brands aren’t even U.S.-owned anymore: “Chrysler still goes hard into Americana despite its Italian ownership, and Budweiser sales get funneled up the chain to Anheuser-Busch InBev headquarters in Belgium.”