Apple’s Beats Electronics division today lost a lawsuit levied against it by Steven Lamar, who had a hand in the development of the Beats brand.

According to Bloomberg, a jury today decided that Lamar is entitled to $25 million due to a disputed settlement in 2007 with Beats co-founders and Apple execs Jimmy Iovine and Dr. Dre. 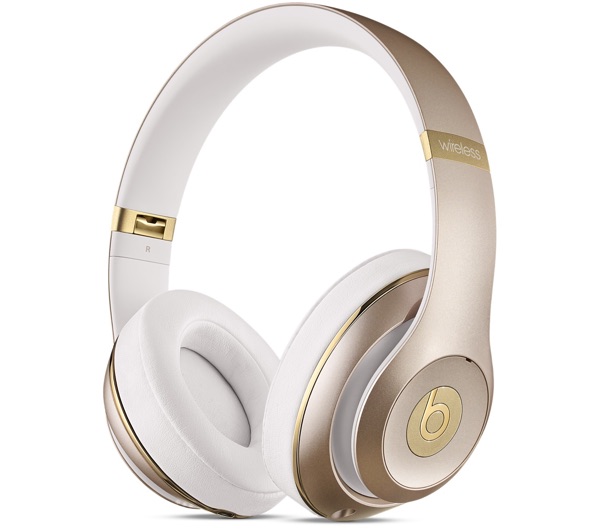 Lamar signed over the rights to the Beats design in exchange for royalties back in 2006. He claimed that under the terms of the settlement, he was owed royalties on all Beats models, while Dre and Iovine said he was entitled to royalties only on the original Studio model released in 2008, leading to a legal dispute.

The jury awarded Lamar royalties on all models of the Studio Beats headphones, but not on other models, an amount that could add up to a total of $40 million when interest and attorney fees are taken into account.

Lamar in 2006 claims to have shown a headphone design to Iovine, who recommended Dr. Dre as an endorser, creating the partnership that led to the creation of Beats Electronics. Lamar then helped to develop the Beats brand and the concept behind the headphones until he had a falling out with Iovine and Dre in 2006.

Apple purchased the Beats brand in 2014 for $3 billion, with Jimmy Iovine and Dr. Dre (otherwise known as Andre Young) joining Apple at that time. Since then, Apple has continued to sell products under the Beats label.

How to Get Rid of the Floating Screenshot Preview in macOS

Is Your macOS Catalina Install Stuck? Here’s How to Fix It

onlyinfotech May 28, 2020
Good leadership is about acquiring and honing specific skills. Leadership skills enable you to be a role model for…
App and Software

What Is Composer for PHP and How to Install It

8 Ways to Grow Your Audience to a Million Followers

How to become an in demand ethical hacker in 2020

Cloaking Your Hreflang Markup Won’t Lead To A Google Penalty

Tips for improving your Wi-Fi signal at home