In a 5-4 opinion, the U.S. Supreme Court has upheld the September 2017 version of President Trump’s controversial “travel ban.” The proclamation restricts entry to the United States of nationals of countries of “identified concern,” including several majority-Muslim nations. 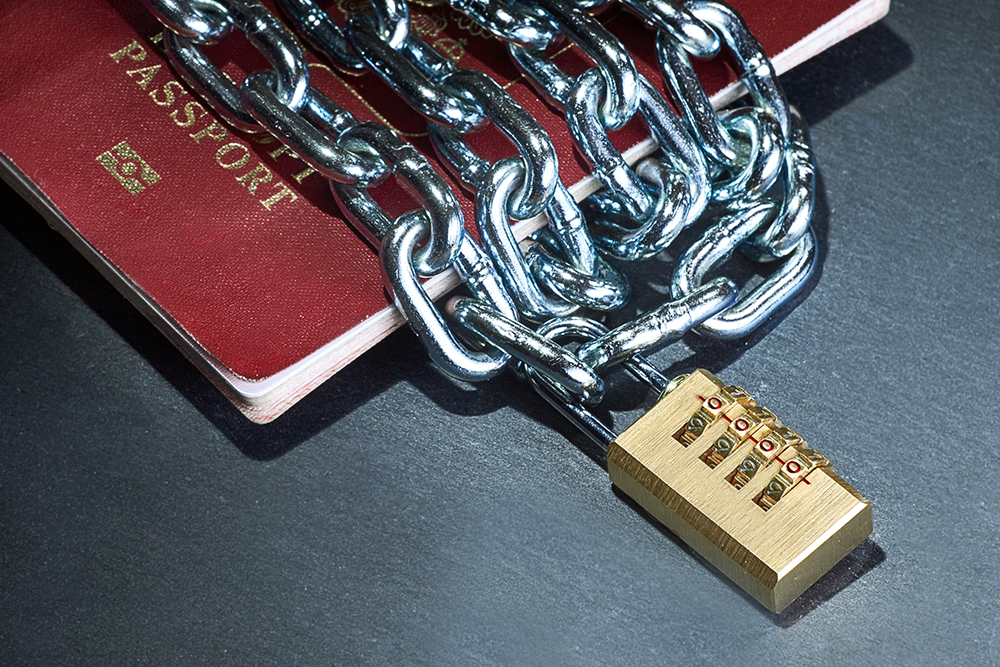 This version of the initiative has been in effect since December, also pursuant to a Supreme Court ruling permitting it to take effect while the Court heard arguments on its legality. The restrictions may now continue indefinitely (or until the named countries’ vetting and information sharing procedures are deemed adequate by the Department of Homeland Security, as was the case when Chad was removed from the list of restricted countries).

The latest version of the ban was challenged by the State of Hawaii, the Muslim Association of Hawaii, and several affected individuals, who argued that the ban violates the Immigration and Nationality Act (INA) and the Establishment Clause of the First Amendment by, respectively, discriminating based on nationality and denying freedom of religion to Muslims.

The lower courts, including the Ninth U.S. Circuit Court of Appeals, agreed with the INA-based challenges, initially attempting to block the effect of the ban.

However, the Supreme Court’s majority was not swayed by these challenges, ruling that the travel restrictions are a lawful use of executive power granted under the INA, which allows suspension of entry by a “class” of people if the government finds such entry would be “detrimental to the interests of the United States.”

The Establishment Clause challenges were not addressed by the Ninth Circuit, so the Supreme Court reversed and remanded the case, granting the lower court the opportunity to consider the merits of those challenges. However, the high court also noted that, based on the case presented, the plaintiffs had “not demonstrated a likelihood of success” on the merits of these claims, either.

Going forward, the proclamation will continue to restrict entry of citizens of Iran, Libya, North Korea, Syria, Somalia, Yemen, and Venezuela unless case-by-case waivers are obtained. Existing visa holders, dual citizens, and people already legally admitted to the U.S. are not affected by the restrictions.