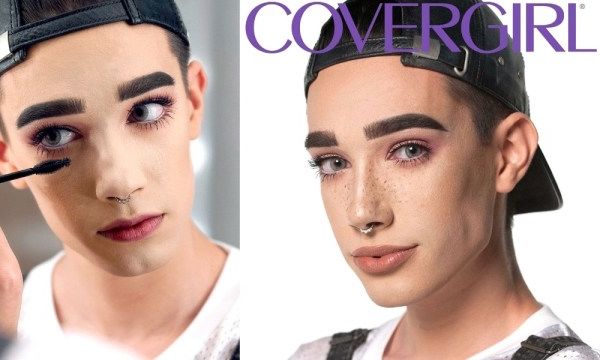 With changing times, come changing morals. Topics that, even just a few years ago were off-limits in the mainstream, are finding increasing acceptance. A few brands are at the forefront of evolving cultural trends, making headway into subjects some would rather not discuss. But finding opportunity in taboo is not something for every brand.

In a charged and polarized climate in which many have no regard for context and quick to pass judgement, some of these subjects can land brands equal amounts of praise and scorn. The big question for brand leaders to have an answer to is “the why.” Why does the brand need to play in a space that might be somewhat taboo? This becomes especially important to understand if a brand’s products or services aren’t immediately relatable to the taboo. But an enthusiastic and supportive customer base can offset some of the risks. If you plan to take your brand into any taboo topic, be sure you have relevance or adjacency.

Here’s three trends/issues that are quickly coming out of taboo:

Columbia University professor Kimberlé Crenshaw coined the term to describe how an individual’s race, gender and sexuality can overlap in ways that can be felt to compound discrimination or bias. Today, nearly every major brand has an executive in charge of diversity and inclusion, as they look to ensure their people reflect the diverse make-up of their customers. As reported in this years Future 100, Condé Nast has launched teen and millennial LGBTQ-focused publication called Them which “wants to make sure that we’re inviting people to participate,” says creator and chief content officer Phillip Picardi. “Intersectionality and representation are going to be crucial to the brand’s very success and acceptance.” Starbucks even recently announced they would be covering medical procedures for transgender employees, a move that has largely earned them praise despite some taking issue. As the brand has been championing inclusivity, this has relevance.

In a piece last year on gender and brands, we noted that Target made headlines when it was spotted labeling toys for boys and girls, Mattel released a commercial featuring a boy playing with a Barbie doll, PlayStation released a game called Pyre allowed players to create gender-neutral characters, and CoverGirl featured its first male face. Fast forward to today, where record numbers of women are running for office. Even Disney just broke a barrier, including women in their Green Army Men attraction at Disneyland’s Toy Story Land. And two months ago, the Boy Scouts of America changed its name to BSA as they are now accepting girls.

The French government took a bold move last year, requiring that commercial photos of models that have been photoshopped must include a label that the images have been altered. The era in which brands chose the meaning of femininity and masculinity, editing them to be flawless has been proven by research to have damaging effects on peoples’ state of mind. A few years ago, JCPenney launched a campaign called ‘Here I am’ which featured several famous plus-size women breaking the mold on what it means to be beautiful and accepted. Some critics complained that the campaign glorified obesity, but it was more about demonstrating that society’s perception is not the yardstick by which anyone should measure themselves. Two years ago, we highlighted that in the U.S., 67% of women are over a size 14 yet they are reflected in only 2% of imagery.

Crossing lines into taboo topics is a great way to make more customers feel they are represented, that they’re not alone or ignored. But only cross into taboo subjects if it is the right decision for your brand, without positioning yourself as more virtuous than others. Not everyone shares the same morals.

The Blake Project Can Help: The Brand Positioning Workshop