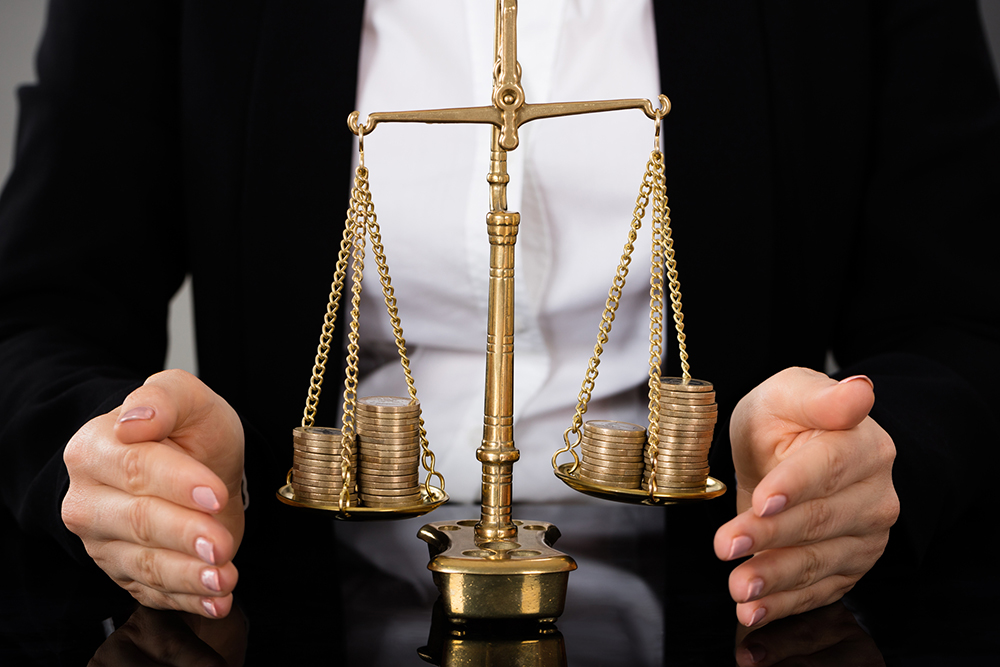 A CB plan is a defined benefit (DB) plan for which the benefit formula is structured to simulate a contribution formula commonly found in a defined contribution (DC) plan such as profit-sharing plan. The formula in a DC plan specifies how the contribution is calculated for each participant.

There has been increasing interest in CB plans among plan sponsors because they are subject to DB plan compliance rules. DB plans can be structured to provide benefits greater in value than the maximum benefits available under DC plans.

The posting of this IRS Issue Snapshot followed the release of Revenue Procedure (Rev. Proc.) 2018-21 earlier this year (see related May column), which permitted providers of preapproved DB plan documents to include a choice of an interest crediting rate based on the actual rate of return in a CB plan.

One of the biggest challenges facing an employer sponsor of a CB plan comes from managing the investment of assets to generate returns that balance the liabilities generated by the interest crediting rate part of the benefit formula. Using the actual rate of return is seen by some practitioners as a useful design to meet this challenge.

While there does seem to be some consensus that this is true for large plans, there remains a fair amount of skepticism about how well using the actual rate of return will succeed for small plans. This skepticism centers primarily on the various compliance tests applicable to CB plans and relatively higher volatility in discrimination test results in a CB plan with few participants.

CB plans have increased in popularity as the IRS has issued more guidance and clarifications on what is or is not permissible. The regulatory environment is now sufficiently stable that current and potential plan sponsors are more comfortable with the CB plan concept.

Similarly, practitioners such as actuaries, benefits attorneys, investment managers, financial advisers, third-party administrators (TPAs), and other retirement plan professionals are now better able to explain and to provide guidance to plan sponsors on the CB plan’s impact on the plan sponsor.

Plan sponsors and practitioners should pay careful attention to the language included in the preapproved plan adoption agreement and basic plan document. The plan document may include constraints on plan design that are more stringent than constraints in existing IRS regulations.

For example, provisions related to the choice of an interest crediting rate using the actual rate of return within a preapproved plan should be expected to address the assets on which the rate is based, to specify that the assets be sufficiently diversified to temper the overall volatility of returns, and to specify that the actual rate of return will include all actual returns, whether positive or negative.

A small plan using the actual rate of return can have compliance issues in operation by investing too successfully. The CB plan interest crediting rate is used to project a participant’s current hypothetical account balance to his or her normal retirement date. The projected amount is converted into an equivalent benefit payable annually.

If the rate is very high, the projected benefits will be very high. In small plans, most of the benefits belong to highly compensated employees (HCEs), so the inflated benefits can cause problems with nondiscrimination testing. Because most CB plans are established alongside a 401(k)/profit sharing plan that provides more of the benefits to the non-highly compensated employees (NHCEs), the inflated benefits in the CB plan can cause very large fluctuations in the profit-sharing contributions needed to pass nondiscrimination testing.

A small plan using the actual rate of return also can have compliance issues in operation by investing poorly. A CB plan must accumulate hypothetical account balances at least equal to the payroll credits given. The cumulative effect of positive and negative actual rates of return cannot be negative. If the cumulative return is negative, then the plan sponsor may have to make contributions to cover the principal amount of the payroll credits.

One concern with the availability of an actual rate of return in a preapproved plan document is when the practitioner assisting a plan sponsor doesn’t understand the potential risks to the plan sponsor of making that choice. Many practitioners know of instances where choices were made in a preapproved plan without their implications being fully understood by the plan representative who was completing the adoption agreement. In a CB plan, an incorrect choice of an interest crediting rate during times of market volatility can be financially devastating to the plan sponsor. The plan sponsor should choose a knowledgeable document provider carefully.

The IRS recognizes that including actual rates of return as an option in preapproved plan documents will lead to more plans using this method. This in turn will increase the number of existing plans that will change their interest crediting rate to a method that can result in a decrease in the rate. The IRS Issue Snapshot provides the alternative methods that the plan can use, if there is such a change. Note that the Issue Snapshot does not specifically address a plan that chooses to use the actual rate of return.

The Issue Snapshot notes that the “right to interest credits in the future that are not conditioned on future service constitutes a protected benefit under IRC Section 411(d)(6).”

Tomorrow we will look at the two approaches that the IRS has discussed to address a change in the interest crediting rate.