After a soft launch of just one model earlier this spring, GE today announced the launch of its full lineup of HomeKit-enabled window air conditioning units. While there are a few other HomeKit air conditioners on the market outside of the United States, the new units represent the first HomeKit-compatible air conditioners to launch in the U.S. 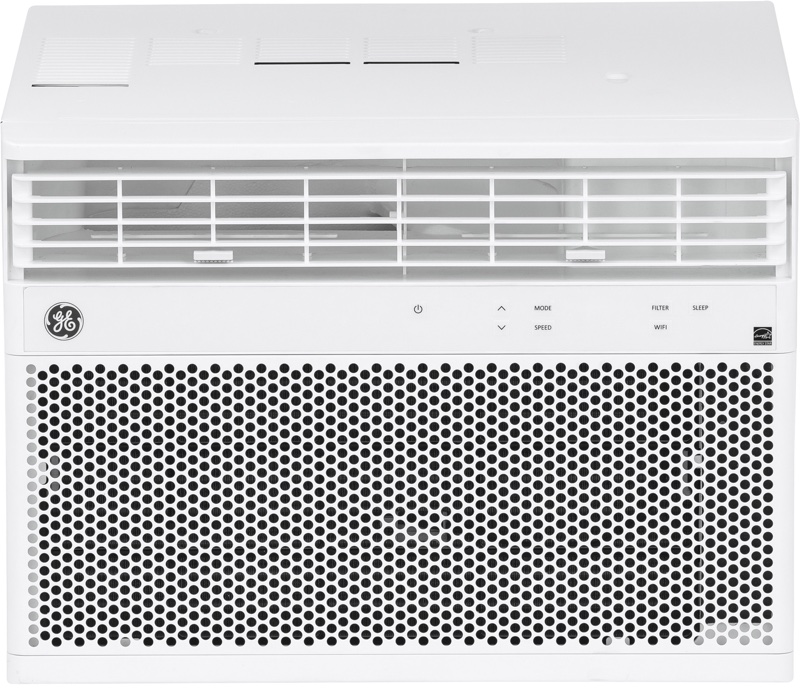 GE’s air conditioners deliver 8,000 to 12,000 BTUs and can cool medium- to large-sized rooms, according to the company. With HomeKit control, customers can add the units into the Home app on iOS, connecting them to Scenes, controlling them with Siri, or automating them to activate and deactivate when they arrive and leave their home.


“Consumers told us they like how they can create their own schedules to keep rooms comfortable without wasting energy,” said John Desmarais, Commercial Director, Window A/C, Portables & Dehumidifiers for GE Appliances.

“Many people also found peace of mind in having control of the unit anywhere they have internet access. We’re pleased to offer the very first air conditioners with HomeKit integration, bringing simple and secure control through the Apple Home app and using Siri. We are confident owners will find the convenience at the tip of their fingers.”

Each unit has cooling settings for four-way air direction and an “Energy Saver” mode that automatically shuts off the fan and compressor when the room is cool enough, reducing electricity consumption and helping to save money on monthly bills. Although HomeKit control is supported, GE’s air conditioners also come with an electronic digital thermostat and remote control.

Starting today, the units are available at The Home Depot (which has three models) and Lowe’s (which has two models), and at local authorized GE Appliance dealers. Prices on the units vary depending on the amount of BTUs, starting around $279 (8,000 BTUs) and increasing to $349 (10,000 BTUs) and more.