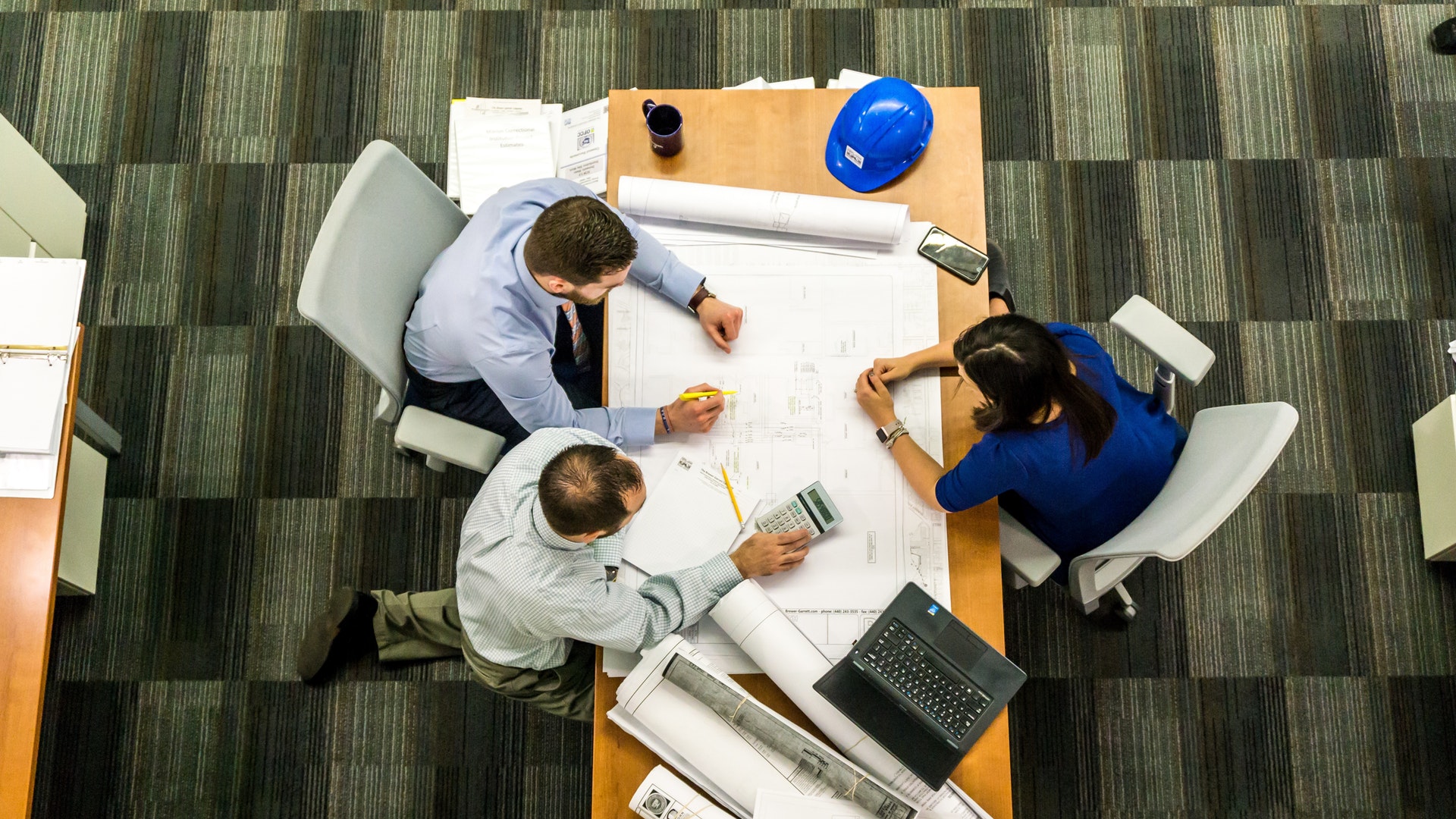 Machines shouldn't replace people in boring meetings, but they're welcome to take the minutes according to a new survey of 1,200 UK employees.

The results come courtesy of ABBYY, a leading provider of AI-based technologies for text analytics, data extraction and language translation. Earlier this month the company surveyed 1,200 UK workers in retail, education, healthcare, IT and transport/logistics.

One of the least surprising statistics was the workforce’s shared distaste for team meetings. For 24% of those surveyed, this was their most hated activity. By contrast, only 12% cited customer interaction or manual data entry as the worst parts of their day.

Despite that, meetings – no matter how dull – were seen as valuable duties, and one of the activities employees were least likely to want automated. Respondents were much more likely to consider delegating data entry (16% of those surveyed), filing (12%), or minute-taking (14%) to a robot or AI system.

Head of ABBYY UK Paul Goodenough told TechRadar that outsourcing more mundane duties would mean that “the general level of job satisfaction will be higher, they’ll be less stressed, and they’ll like talking to their colleagues more.

“What AI is doing is taking those less attractive parts of any role and making people’s lives easier on a day-to-day basis.“

While anxieties over human redundancy remain, being able to automate dull rote processes seems likely to free up workers’ time rather than replace them entirely – at least in the short term.

Another study, by software specialist Drooms, found that most firms in the legal sector were counting on AI to vastly improve workplace efficiency, with only 23% believing the impact would be minimal.

But even as corporate environments warm to the potential benefits, there seems to be a different opinion among the wider UK population.

A separate survey by global intelligence platform Streetbees, also released this month, found that two-thirds of UK respondents predicted an ‘economic crisis’ over machines filling ever more jobs in the workforce, while a quarter feared that a machine could likely perform their job now.

Concerns are likely to persist as the impact of AI becomes more pronounced in the workplace, unless workers are reassured that they’ll reap the benefits of more efficient processes, and that their interests will be protected.