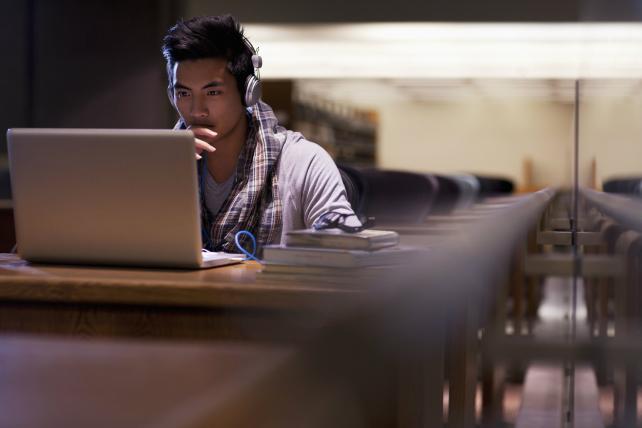 Welcome to Ad Age’s Wake-Up Call, our daily roundup of advertising, marketing, media and digital news. You can get an audio version of this briefing on your Alexa device. Search for “Ad Age” under “Skills” in the Alexa app. What people are talking about today: California just passed a new data privacy law that’s being described as sweeping and historic. “The law will compel companies to tell customers upon request what personal data they’ve collected, why it was collected and what categories of third parties have received it,” The Associated Press says. People can also ask companies to erase their information, and prevent them from selling it. The law, which has some parallels to the European Union’s new GDPR privacy regulations, takes effect in January 2020. Because it would be impractical for companies to use two standards — one for California and one for all the other states — California’s law could potentially become the “privacy template for the rest of the nation,” The Wall Street Journal says. In general, this is another sign of increased attention to data privacy after high-profile scandals like the one involving now-defunct political data firm Cambridge Analytica.

What’s next: Gov. Jerry Brown signed the bill Thursday. But because it doesn’t go into effect until 2020, The Washington Post says there’s still “time for corporate critics such as AT&T, Comcast, Facebook and Google to resume lobbying aggressively to revise it over the next year.”