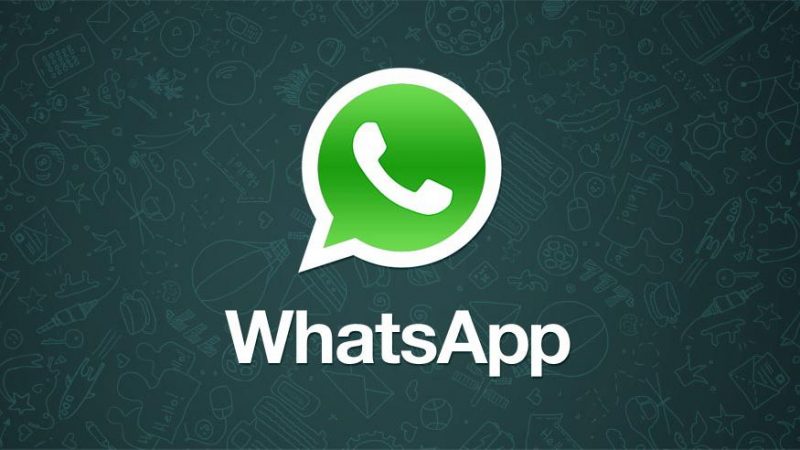 The Indian government has asked messaging platform WhatsApp to take steps to prevent the spread of fake news on its app after several people have been lynched in the country. The Ministry of Electronics and IT has cited the killings in states like Assam, Maharashtra, Karnataka, Tripura and West Bengal as the reason behind this directive.

Over the past few weeks, several images, videos and audio files are being circulated on WhatsApp accusing people of being child abductors and this has resulted in several innocent people being lynched. In recent news, a 24 year old man from Nashik sent his cousin’s image along with a voice note alleging that he was a Child lifter.

As per reports, over 31 people have been killed in the country this year by mobs after fake messages had spread on WhatsApp claiming that these were child abductors.

In its statement, the ministry has said that, “While the law and order machinery is taking steps to apprehend the culprits, the abuse of platforms like WhatsApp for repeated circulation of such provocative content are equally a matter of deep concern.”

The statement further added, “Deep disapproval of such developments has been conveyed to the senior management of the WhatsApp and they have been advised that necessary remedial measures should be taken to prevent proliferation of these fake and at times motivated/sensational messages.”

In response, WhatsApp has said that the company deeply cares about people’s safety and their ability to freely communicate. WhatsApp has announced a new research program called WhatsApp research awards for social science and misinformation.

Under this program, WhatsApp will announce competitive awards for researchers interested in helping stop misinformation spread on WhatsApp.

In a statement, the company said, “WhatsApp cares about the safety of our users and is seeking to inform our understanding of the safety problems people encounter on WhatsApp and what more we can do within WhatsApp and in partnership with civil society to address the problem”.