A new law will soon take effect in Massachusetts, where employees will be eligible for paid family and medical leave and will also see an increase in the minimum wage. Governor Charlie Baker signed the bill on June 28, which will require all private employers in the state to offer paid family and medical leave by January 1, 2021, and will begin yearly increases to the state’s minimum wage that will result in a $15 an hour minimum as of January 1, 2023. 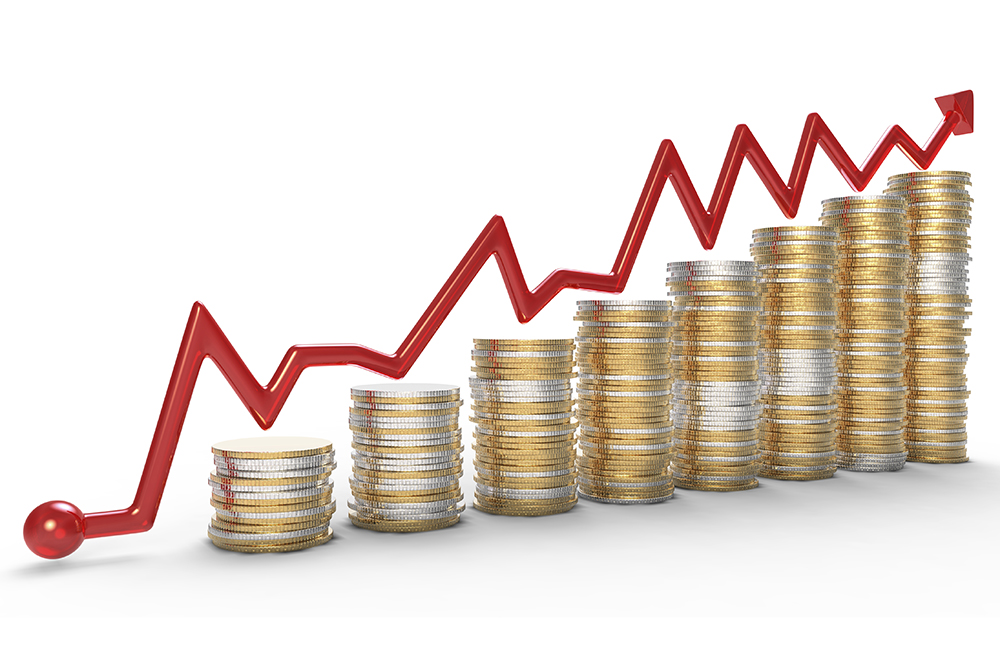 As of January 1, 2021, employees will be eligible to take up to 12 weeks of paid family leave (up to 26 weeks in certain circumstances) and up to 20 weeks of paid medical leave a year. Any employee who meets the financial eligibility requirements for unemployment compensation will qualify for paid family and medical leave benefits. In most cases, leave may be taken intermittently or on a reduced-schedule basis.

Here are other details of the leave law:

The antiretaliation provisions in the law mean that any negative change in the terms or conditions of employment that occur during a leave, within six months after an employee returns from leave, or within six months after an employee files a civil complaint is presumed to be unlawful retaliation. Employers can rebut the presumption only by clear and convincing evidence of an independent justification for the change.

Employees will have three years to sue an employer for a violation of the new law. Employers found liable may be ordered to reinstate the employee and pay three times the employee’s lost wages and benefits, plus reasonable attorneys’ fees and costs.

The leave program will be administered by a new state agency, the Department of Family and Medical Leave, and will be paid for by mandatory employer contributions to a state trust fund. Employers may require employees to pay a portion of those contributions, and employers with fewer than 25 employees are exempt from paying the employer share of the contributions. The new department must craft proposed regulations by March 31, 2019, and will start collecting the new tax on July 1, 2019.

The new law gives employers the option of providing equivalent benefits to their employees through an approved private plan or self-insurance.

The minimum wage for tipped employees, known as the “service rate,” will increase from $3.75 an hour to $6.75 an hour over the next five years, at a rate of 60 cents an hour every year.

In addition to the minimum wage increase and family and medical leave program, the new law includes a change in the state’s “blue law.”