In Friday’s Advisor, we introduced the idea of using predictive analytics in recruiting. Let’s take a look at some of the ways to do exactly that. 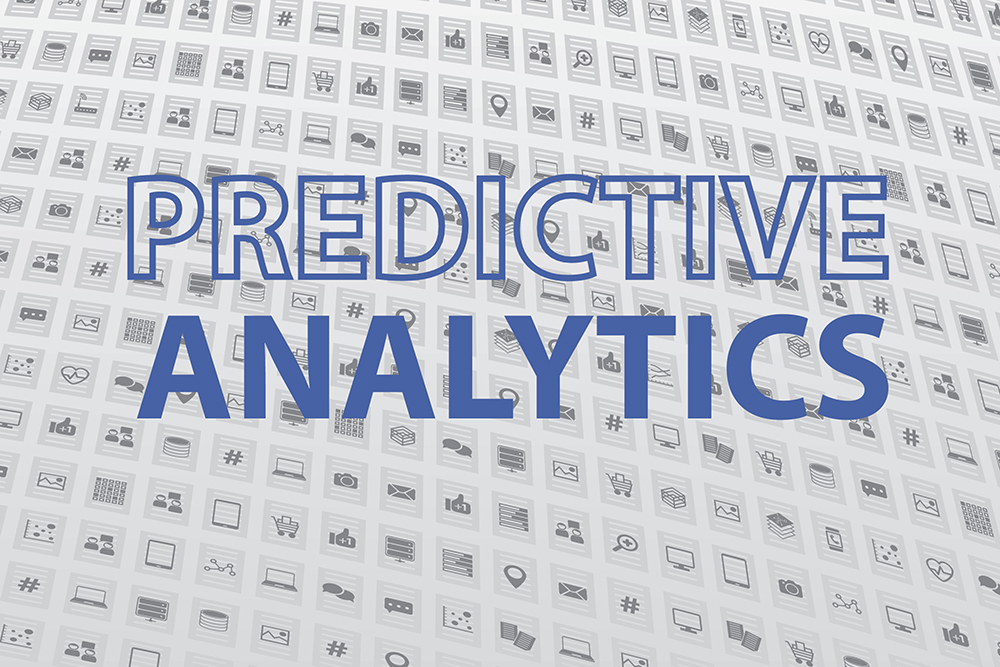 Here are some ways predictive analytics can be used during the recruiting process. It can be used to:

Predictions are exactly that—predictions. They’re not foolproof. There will always be exceptions. But with large enough data sets, recruiters can make more informed decisions about the likelihood of candidate success, thus improving their overall rate of successful hires.

Employers should also be careful in how data are utilized—it would be far too easy to use data in ways that could appear to be discriminatory if they are not used wisely and carefully. Think through any predictive analytics program to be sure you’re not screening for things inappropriately or screening out candidates based on data that should not be used in the decision-making process.