Taiwanese manufacturer Foxconn will assemble the majority of Apple’s widely rumored trio of new iPhones expected to launch in 2018, according to the Taipei Times, citing research from Fubon Securities. 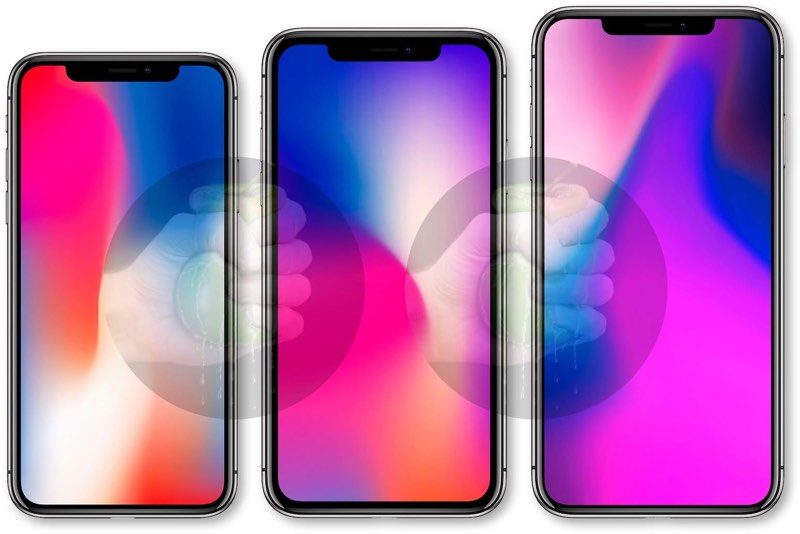 Foxconn, formally known as Hon Hai, will reportedly assemble all of the second-generation iPhone X, 90 percent of the so-called iPhone X Plus, and 75 percent of an all-new, lower-priced 6.1-inch iPhone.

Taiwanese manufacturer Pegatron is said to fulfill the remaining orders:

Hon Hai has been selected to assemble the bulk of the new iPhones, including all of the premium 5.8-inch OLED model and 90 percent of the 6.5-inch OLED phones, as well as 75 percent of the 6.1-inch LCD model, with the remainder given to Pegatron, the report said.

Wistron, another Taiwanese manufacturer, will not assemble any of the new 2018 iPhones, according to the report.

Fubon Securities predicts that the 6.1-inch iPhone will be priced around $799 in the United States, and use nearly all of the same materials as the iPhone 8 Plus, at an estimated cost of $275 to Apple.

Last month, respected Apple analyst Ming-Chi Kuo said all three new iPhones will be both announced and made available to order this September. In a previous research note, he indicated that Apple has resolved the manufacturing challenges that resulted in the iPhone X’s delayed launch and supply shortage.