Friday Wake-Up Call: The U.S.-China trade war is here, and other news to know today 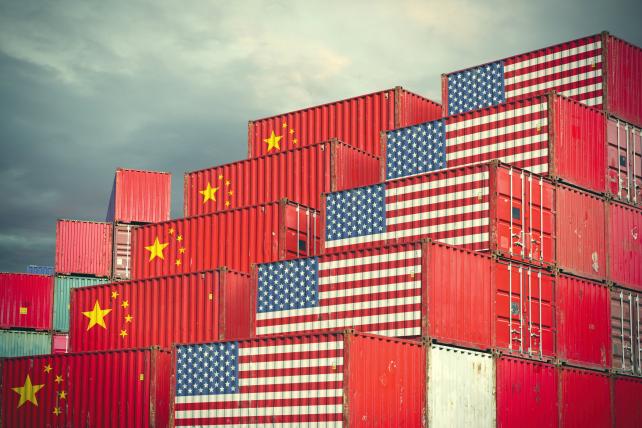 Welcome to Ad Age’s Wake-Up Call, our daily roundup of advertising, marketing, media and digital news. You can get an audio version of this briefing on your Alexa device. Search for “Ad Age” under “Skills” in the Alexa app. What people are talking about today: Just after midnight in Washington, D.C., President Trump’s tariffs on $34 billion of Chinese imports went into effect. “Trump’s trade war with China is officially underway,” The New York Times says. China quickly said it would have to retaliate; it has previously promised tariffs on U.S. imports including soybeans and cars. Brands like Tesla and Ford could feel the impact, and so might Germany’s Mercedes and BMW because they build SUVs in the U.S. to export to China, The Wall Street Journal has said.

The tariffs themselves aren’t the only worry. More generally, China has warned it could also resort to what it calls “qualitative measures” against U.S. imports, for example, by delaying products at customs or by ramping up scrutiny by regulators. The Washington Post reports some U.S. companies are worried that’s been happening already. American pet-food makers “say they’re facing more rigorous inspections at ports, which delay goods from reaching shelves and ultimately hurt sales,” The Post says. “And a U.S. manufacturer that exports vehicles to China recorded a 98 percent jump in random border inspections over the past month, throwing the firm behind schedule.” These sorts of complications for U.S. brands operating in China might be just a coincidence, as The Post notes. Or not.

Tech gets a win in Europe