How to Fix Unequal Pay

Employers know that they have a legal obligation to have fair pay practices. The pay offered should not be discriminatory and should strive to equally pay employees who do the same work. There will always be allowances for differences in performance and other permissible factors, but pay differences should never be based on discriminatory reasons—not even inadvertently. 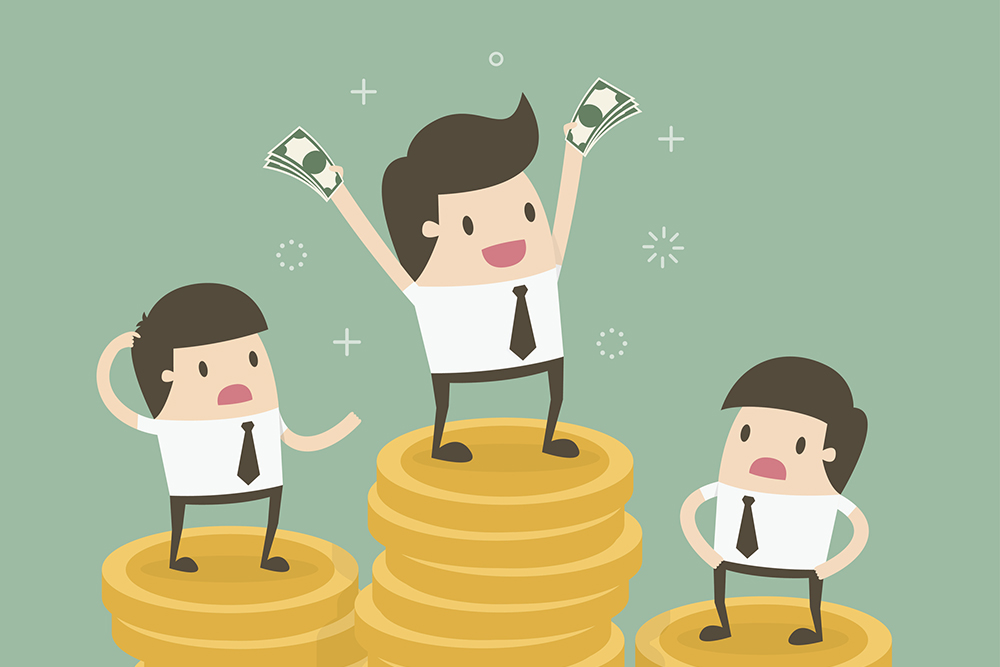 This means employers should be taking proactive measures to assess whether their pay practices are fair, reviewing everything from the hiring process all the way through a given employee’s entire tenure with the organization.

If you’ve done a compensation audit and discovered that there may be some pay discrepancies, what can be done to fix them? How can you make unequal pay more equal again?

The most obvious answer is to give raises where the pay gap is such that a simple raise can address it. That’s clearly going to be the first step: Get anyone who is paid unfairly to be paid appropriately for the role.

But this is sometimes easier said than done. Sometimes, a pay raise should also come with a promotion to reflect the level of work that the individual has already been doing. Sometimes, there are whole groups of people who will need to have their pay adjusted, and doing so may raise issues among staff who are not getting a similar raise—even if those individuals are already paid fairly.

Changing pay is a delicate matter to handle and should be handled swiftly but sensitively.

After the immediate problems are addressed and obvious pay inequities are resolved, the organization should take steps to ensure this situation does not repeat itself. This can take many forms, depending on the problem at hand. Here are some examples of ways the organization can try to prevent future pay discrepancies:

Avoiding pay gaps and other unequal pay issues has never been more important or complicated! You can learn more about it at our HRComply event’s session “Pay Equity Is Getting More ‘Comp’licated: How to Proactively and Strategically Protect Your Organization in Light of New, Aggressive Equal Pay Laws.” That session will take place on November 15th in Las Vegas and will be presented by Mickey Silberman, Esq, and Shareholder/Chair of Affirmative Action & Pay Equity Practice Group at Fortney Scott LLC>

The post How to Fix Unequal Pay appeared first on HR Daily Advisor.