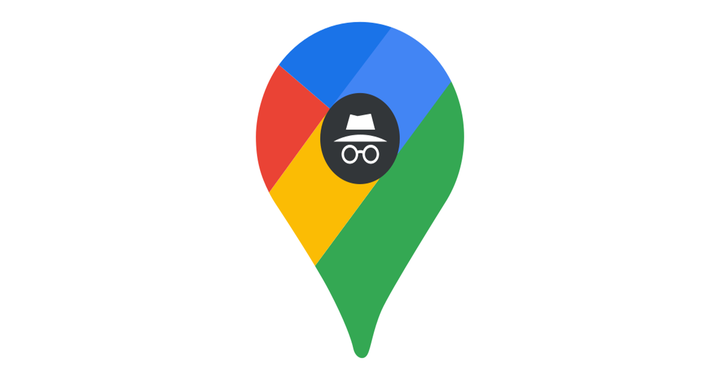 Private browsing often called “Incognito Mode” is a standard feature in web browsers, but it can be useful in other apps, too. Google Maps has an Incognito feature that’s surprisingly powerful. We’ll show you how it works.

You can see how much Google tracks your location by visiting your “Google Maps Timeline.” This information is not set in stone. Locations and the entire day’s worth of information can be removed. However, Google Maps’ Incognito feature can do this proactively.

What Does Incognito Mode in Google Maps Do?

When you enable Incognito Mode in Google Maps, a number of things happen. First, just like Incognito Mode on a web browser, your searches and browsing history won’t be saved.

Second, and maybe most importantly, it’s essentially a big “Off” switch for location tracking. Your location will not be recorded on your Timeline or anywhere you’ve shared your location, but you can still use the location services on your phone.

Lastly, your activity in Incognito Mode won’t be used to personalize your experience in Google Maps.

How to Go Incognito in Google Maps

Turning on Incognito Mode in Google Maps is quick and easy. First, open the Maps app on your iPhone, iPad, or Android phone or tablet. Tap your profile icon in the top-right corner.

Now, simply select “Turn on Incognito Mode” from the menu.

You’ll see a splash screen, and a message will pop up with some information about what Incognito Mode does. Tap “Close” to proceed.

While you’re in Incognito Mode, your location dot on the map will be black instead of blue. Your profile icon will also be replaced by a hat and glasses icon, and there will be a black banner across the top of the screen.

That’s it! This is a simple feature, but if you’re someone who cares about privacy and how much information you give Google, it’s a nice little trick to know.

If you’d like even more control over your location history, you can auto-delete the information from your account as it gets older.