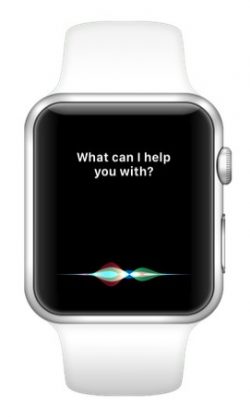 The event brings together specialists in the fields of robotics, natural language processing, virtual assistants, autonomous driving, and more, with speakers from the likes of Google, Microsoft, Amazon, and Uber.

As part of a panel exploring the role of personal assistants, Acero will about how deep learning informs the way Siri works on Apple devices. From the AI Frontiers online schedule:

Siri brought personal assistants to the mainstream after its introduction in 2011 in the iPhone. Deep learning is powering many components in Siri: trigger word detection, large vocabulary recognition, text-to-speech, machine translation, and natural language understanding. In this talk I will show a few examples of how deep learning is used in Siri.

Acero arrived at Apple in 2013 after spending two decades at Microsoft, where he oversaw research into computer vision, speech, neuro-linguistic programming, machine learning and translation, amongst other areas. His work on Siri takes in speech recognition, speech synthesis, and machine translation.