Does Giztoob Get it Right?

In a recent episode of “The Unbreakable Kimmy Schmidt,” Kimmy settles into a new job in management / human resources at a small tech startup company, Giztoob.  Her boss orders her to fire an employee because he’s always late.  Kimmy agrees that this particular employee “does a bad job” and needs to be fired, but states that she doesn’t want to make this employee feel embarrassed or sad. 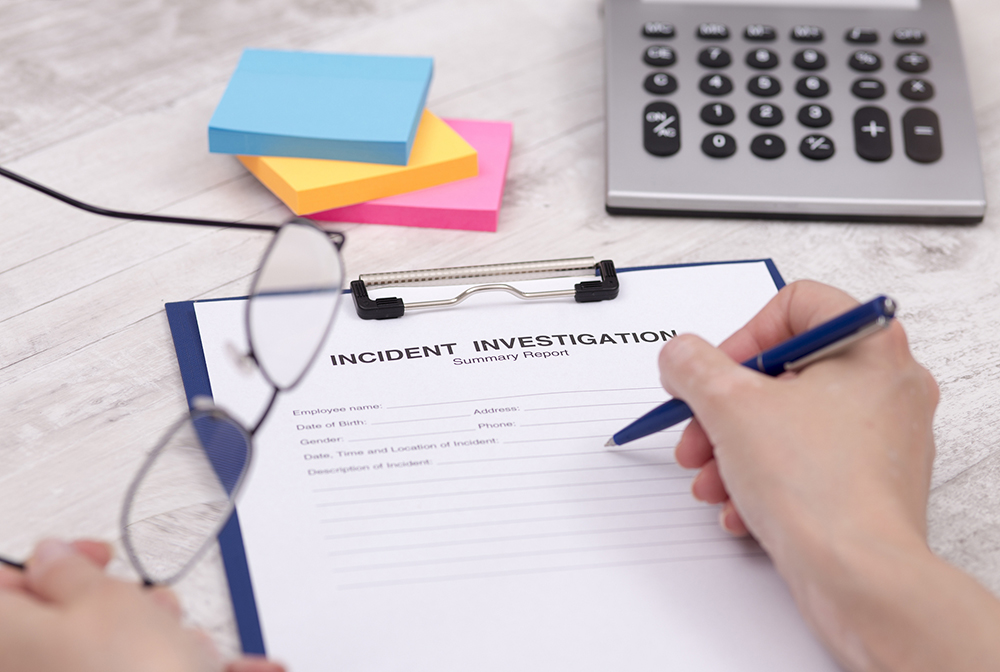 Upon summoning the employee into her office alone, she does the following:

When the employee responds to Kimmy “no thanks,” she retorts “then, you’re fired!”

The next morning, Kimmy is surprised to discover not only that the employee was still working, but also that he and two other employees had filed sexual harassment complaints against her.  Flabbergasted, Kimmy announced that she was placing herself on leave and that she would conduct an investigation of herself.

As heartwarming as this ending may seem, my HR senses started tingling.

Let’s assume for a second that Giztoob has more than 15 employees, a requirement for Title VII to apply.  Now, let’s assume that Kimmy was the employees’ supervisor.   Also, the employee was not fired here.  In a hostile environment sexual harassment claim based on supervisor conduct that does not end in a tangible employment action, an employer may avoid liability if it proves (1) the employer exercised reasonable care to prevent and promptly correct any sexually-harassing behavior, and (2) the harassed employee failed to take advantage of any preventive and corrective opportunities provided by the employer or otherwise mitigate his harm.

Let’s focus on the first prong.  Regarding prevention, the existence of a valid sexual harassment policy is an important consideration in determining whether an employer exercised reasonable care to prevent sexual harassment.  A policy that addresses prohibited behavior and provides a flexible reporting procedure (to ensure that the complainant need not complain to the harasser) is strong, while one that provides only one reporting option is not.  Also, the policy must be disseminated to employees.

Further, the very best action an employer can take to promptly correct any sexually harassing behavior is to immediately conduct an investigation.  Most importantly, the investigation must be conducted by a disinterested third party.  If appropriate, corrective action should be taken, but disciplinary action is not necessarily required.  When the investigation is concluded, the complainant and respondent should be notified of the results.

So, Did Giztoob Get it Right?

The company’s policy seems valid in that several employees knew the types of behavior that were prohibited and they could complain to someone other than their supervisor, the harasser.

How You Can Do Better

With a strong sexual harassment policy that clearly defines unlawful conduct and has a clear and flexible reporting procedure, you can be as relentlessly optimistic about the outcomes of sexual harassment complaints as Kimmy is about life in general.

The post Does Giztoob Get it Right? appeared first on HR Daily Advisor.