Twitterrific today updated its Twitter clients for iOS and Mac devices to implement some changes to the way the service works ahead of upcoming API changes that will go live on August 16, 2018.

Starting on that date, Twitterrific says that its iOS app will no longer be able to receive and display native notifications. Users will not be notified when someone likes their tweet, quotes a tweet, replies to their tweet, sends a direct message, retweets, or follows them. 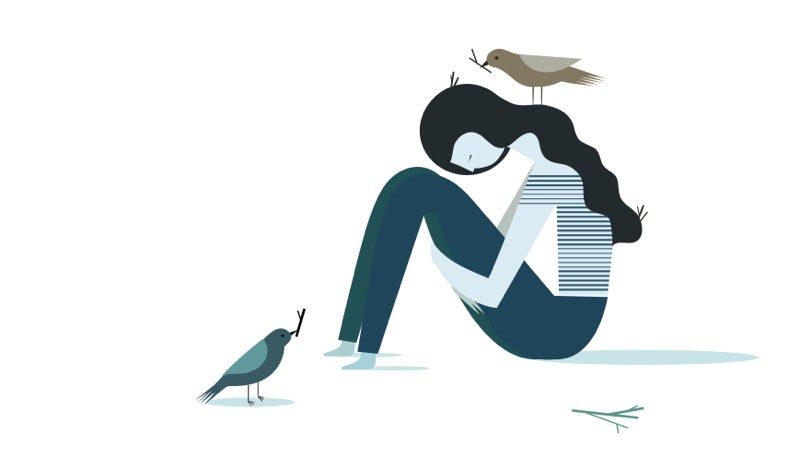 As a result, Twitterrific’s Today center widget and Apple Watch app, which rely on these features, are being retired.

Users will continue to receive push notifications until August 16, but after that date, the feature will vanish. Twitterrific is removing the Push Notification in-app purchase for new users.

Twitter’s upcoming changes also remove live streaming for third-party apps on both iOS and Mac, which will impact how Twitterrific works. Once the API is dismantled, tweets and direct messages will be delayed by a minute or two.

As of today’s update, Twitterrific says the apps will still attempt to live stream tweets, but will revert to refreshing every two minutes if it is unable to connect to a live stream. Live streaming will also continue to be available until August 2018.

In most use cases you probably won’t notice the difference, except in cases like live events or with popular searches that update frequently. On the plus side, this change means that Lists can finally auto-refresh themselves like other timelines – something that had been sorely missing for a long time.

Twitter shared full details on its upcoming API changes back in May. Twitter is offering premium and enterprise API access to developers, but prices are prohibitively high. There is no replacement for the current live streaming API, which Twitter says is only used by 1 percent of monthly active apps.