While the Galaxy S9 and Galaxy S9+ were only released nearly four months ago, rumors have already surfaced about the Galaxy S10 lineup. 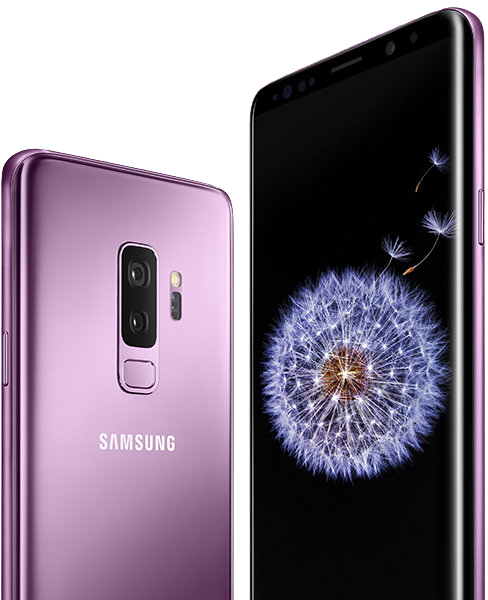 Korean website The Bell today reported that Samsung plans to release a trio of new Galaxy S smartphones next year, including the Galaxy S10, Galaxy S10+, and a lower-priced version of the Galaxy S10. The latter device is expected to be the first-ever entry-level Galaxy S model, not a Galaxy A or Galaxy J model.

If that sounds familiar, it is because Apple is widely rumored to introduce a trio of new iPhones this September, including a second-generation iPhone X, a larger 6.5-inch version dubbed the iPhone X Plus, and a lower-priced 6.1-inch iPhone, with some but not all features of the iPhone X.

Again, if that sounds familiar, it is because Apple is rumored to introduce at least one new iPhone with a triple-lens rear camera in 2019.

Last week, The Bell reported that the Galaxy S10 and Galaxy S10+ will feature an in-display fingerprint scanner, and possibly 3D facial recognition, similar to Face ID on the iPhone X. These would likely be the only biometric authentication options, as Samsung reportedly plans to exclude iris scanning on the devices.

Samsung is expected to unveil the Galaxy S10 and Galaxy S10+ at Mobile World Congress next February and release the smartphones in March.