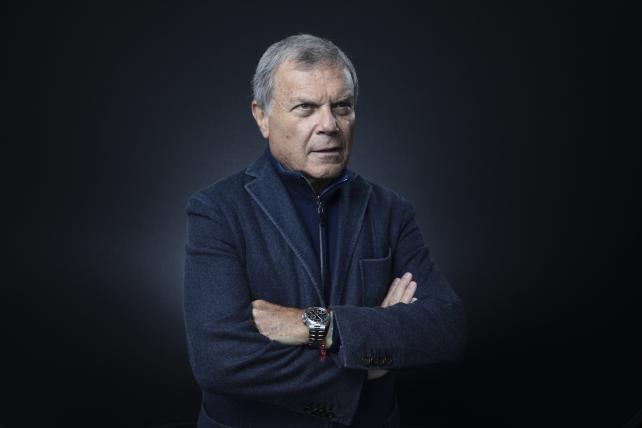 Welcome to Ad Age’s Wake-Up Call, our daily roundup of advertising, marketing, media and digital news. You can get an audio version of this briefing on your Alexa device. Search for “Ad Age” under “Skills” in the Alexa app. What people are talking about today: A legend just got more legendary. Competitive eater Joey Chestnut swallowed 74 hot dogs and buns to win the men’s title at the Nathan’s Famous 4th of July International Hot Dog-Eating Contest on Coney Island. It’s Chestnut’s 11th title. Here’s footage of Chestnut shoving his face, via ESPN YouTube but don’t watch unless you have excellent control over your gag reflex. Ad Age’s Jessica Wohl checked in with Chestnut as he was fasting in preparation for the event, which aired live on ESPN2. In case you wondered, Chestnut apparently does eat hot dogs outside of competition, too. Chestnut told Wohl: “If I’m at a baseball game I’ll definitely have some hot dogs. It’s always tempting.” He’ll probably abstain today, though. (Just a guess.)

Is Martin Sorrell’s big exit package from WPP at risk? The ad giant reportedly fired off a warning message to Sorrell, who founded the company and was its CEO until mid-April. WPP’s lawyers sent Sorrell’s lawyers a letter saying he risks losing his share awards if he doesn’t uphold his confidentiality obligations to the firm, Sky News reports. The backstory: Both WPP and Sorrell’s new venture reportedly are competing to acquire the same company, Netherlands-based digital agency MediaMonks.