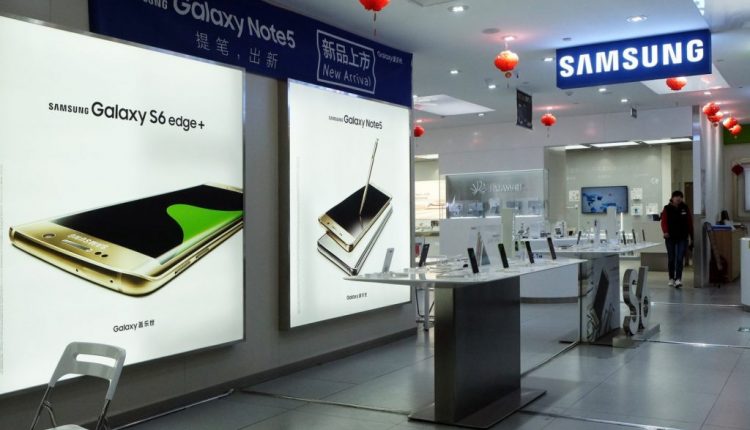 Chinese financial service providers including Alipay, WeChat Pay, and Bank of China withdrew the fingerprint authentication feature from their apps on several Samsung smartphone and tablet devices known to be affected by a glitch in the sensor.

Why it matters: Samsung’s security snafu comes as its China operations are on the decline.

Details: After Samsung confirmed on October 17 reports about the glitch in its fingerprint reader, a number of bank and payment apps in China, the UK, South Korea, and Israel temporarily disabled the fingerprint authentication feature, warned users to disable the feature on their smartphones, or have pulled support for the feature from their apps.

Context: The Korean electronics conglomerate topped the chart in global smartphone shipments in the second quarter of 2019 despite its shrinking share of the China market.