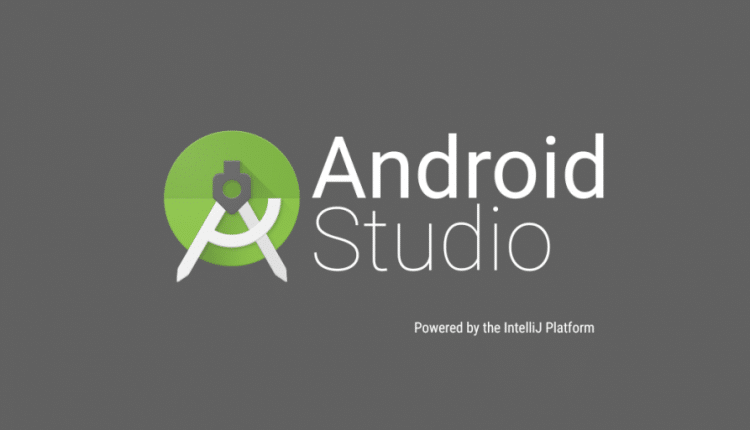 Android Studio 3.6 with Google Maps in the Android Emulator

Google today launched Android Studio 3.6, the latest version of its integrated development environment (IDE), with a specific focus on “addressing quality in primarily code editing and debugging use cases.” This release is the first release since Project Marble, a fancy name for an initiative Google announced late last year to improve Android Studio’s fundamental features. Android 3.6 introduces a small set of features, polishes existing features, and addresses the usual bugs and performance improvements.

The new release comes less than a week after Google launched Android 11 Developer Preview 1. While developers can use other IDEs to build on Android, the latest features arrive first in Android Studio. Version 3.6 includes a new way to quickly design, develop, and preview app layouts using XML. Google Maps is now integrated right into the Android Emulator extended control panel so developers no longer have to manually type in GPS coordinates to test location features in their app. It’s also now easier to optimize your app and find bugs with automatic memory leak detection for Fragments and Activities.

Google released Android Studio 3.5 in August. The version number 3.6 suggests this isn’t a significant release, but if you build for Android, there might be features of note in the list below.

Here’s the rundown of what version 3.6 brings to the table:

Android Studio 3.6 also includes the usual performance improvements and bug fixes on top of the new features (full release notes). Google didn’t share its plans for the next version, but we’re likely to hear more at its I/O 2020 developers conference in May.

onlyinfotech Jun 26, 2020
When you find yourself with the resources to pull it off, all you can think about is that shiny new digital…
Tech Tips and Tricks

What is Digital Transformation & How it Can Transform Your…

How to Run Effective Virtual Meetings in 2020

5 Things to Remember When You Don’t Believe in Yourself

How to Fix High CPU Usage in Linux