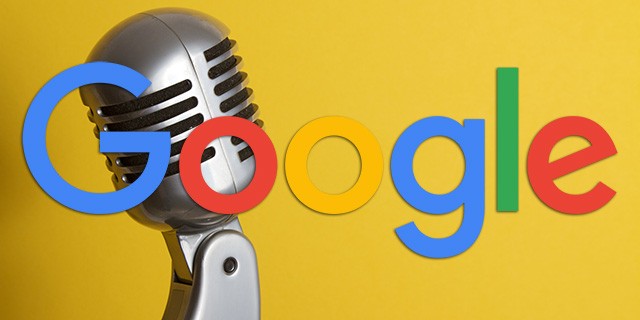 Google wrote “We’ll surface these episodes based on Google’s understanding of what’s being talked about on a podcast, so you can find even more relevant information about a topic in audio form.”

Here is an example given by Google:

In 2017, Google said they did not index content with spoken words in audio files or podcasts. That is clearly not the case anymore. Google added audio podcasts to search earlier this year but now it can show podcasts based on the words spoken in that podcast.

The Verge said that Google told them that Google will take certain signals into account when determining what shows to surface first, like how many people listen to a show or whether the show comes from a publisher that has “a lot of authority.” Google is also aware of spam and The Verge wrote “Reneau-Wedeen says the team is thinking about how search terms could be abused and is going to rely on Google’s web spam team to detect when people are trying to game the algorithm. “As podcasts become more ubiquitous, as more people try them out, there will be similar efforts to game the system, and that’s something that we’ll have to deal with,” he says. He also says the podcast team will rely on the Google search team to help surface authentic, authoritative podcast episodes if misinformation ends up becoming an issue for the podcast searches.”

Here are some more interesting things but this probably will change rapidly over the coming weeks and months:

For “paid search podcasts”, we have a winner. Dominating the SERPs and carousel. At least for now. 🙂 pic.twitter.com/zmU2NxaHnD

Google: Links Are Not The Most Important SEO Factor

WordPress 5.5 With Google Sitemaps Integration In Its Core