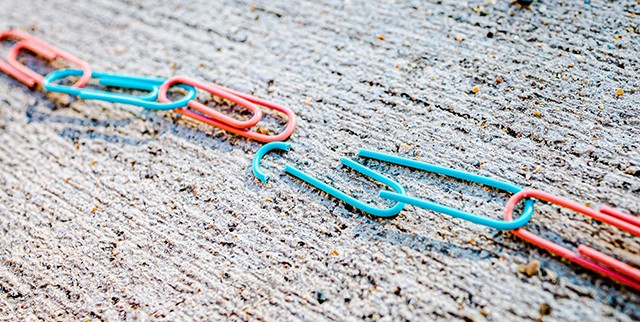 Google’s John Mueller was asked if “unlinked brand citations can help in defining trust of a website / brand?” In short, when someone says the Wall Street Journal said X, but does not link to the Wall Street Journal (see what I did there WSJ, who rarely links to those it cites), is Google able to pick up on that and assign some credit to the WSJ even though there is no link.

He then added “The long version is somewhat hard to squeeze into tweet form, and I’m not in the mood to write a long essay, so hopefully the short version is useful as a starting point.”

He then hinted that maybe SEOs can test it. But in this case, if SEOs test it and say something, it doesn’t mean it is true. Even if Google says it is not true after SEOs say tests show it is true, no one knows what to believe. So Google can say yes here, unlinked citations do help and some SEOs would believe it and some wouldn’t. So I guess John figures, why bother?

In short, I guess John is saying that no, they do not help directly with rankings but if we know it helps with discovery, that is the first step before ranking.

What do you all think on this topic? Go wild in the comments area – Techfun.

How to Optimize for Google Search in 2020

onlyinfotech Oct 18, 2020
Google introduced a handy tool called Takeout. In this article, we have share a working method to use Google…
Tech Tips and Tricks

How to chat on WhatsApp without Showing online

How to Optimize for Google Search in 2020